Seasons of Life on the Shearer Ranch

Rural Montana is nothing new to Anna Shearer who was raised in Divide, a tiny town in southwestern Montana where she attended a two-room schoolhouse. Although her family wasn’t directly involved in agriculture, most of Anna’s classmates were farm and ranch kids, so she grew up interested in what her peers were doing.

After attending UM-Western, where she earned a degree in Broadfield Science Education, Anna received her Master’s Degree in Science Education from Montana State University. She began work as a middle school science teacher in Townsend where she met her husband, Jordan, a fourth-generation farmer.

“We were married in 2015. I was teaching and Jordan was working at a local grass seed farm,” Anna explained. “We found some small leases that kept us busy growing alfalfa hay, and in 2018 we had the opportunity to partner with another family farm and expand our own farm and ranch operation. Today we raise hay, dryland wheat and cattle.”

The couple have two children: Weston, age 2-and-a-half, and 5-month-old Wade. From an early age, both children have been with Anna in a front pack while she ran the tractor pulling the rake.

“While I’m driving the rake tractor I’m handing out snacks, picking up a dropped binky, holding the kids’ heads so they can take a nap. I can multi-task. I don’t think my husband could do that,” she said with a chuckle.

Anna appreciates that ranching is such a family- centric profession. “It’s so unique that Weston sees the work we do every day with his own eyes. When mom and dad head out to work a 9-to-5 job, they disappear for the day and the kids don’t see how hard they work. Having our kids see what we’re doing every day really lays a good foundation for a strong work ethic.”

She added that Weston is now understanding how things are done and will ask questions about why something is broken and if dad is still fixing it. At home he mimics ranch jobs with his toys, such as feeding the toy horses hay, giving the toy cows medicine and fixing the tractor.

“My favorite thing is that – as young as he is – when we’re driving on country roads he knows what families own which irrigation pivots, noting, ‘There’s dad’s pivot. There’s Brandon’s pivot.’”

“For me, the journey of being a farm mom and farm wife is how it changes depending on the season of life you are in. Over the past five years, my role has changed. When we got married, I worked long hours in the swather. I didn’t really worry about whether it was very hot or cold out. I loved being up late at night and we had date nights in the tractor,” Anna said.

“All of that changed when we had children. Now my role is different. I need to prioritize naps, meals, safety and reasonable bed times. I’m now a bookkeeper and I cook tractor-friendly meals when my husband is working late nights. When I do get to drive the tractor, it’s only for short jobs. If we’re trailing cows, it’s me and the kids following slowly in the back instead of being super active. At this point, in our busy seasons I take care of everything at home, which is a lot. No matter what the season, being a good cheerleader to my husband and a good mom to the boys is the most important part of my role. In a handful of years, though, I know my role as farm mom/wife will again change. I feel like I’m on the sidelines more than I used to be, but it’s a season of life and each season is as important as the next.” 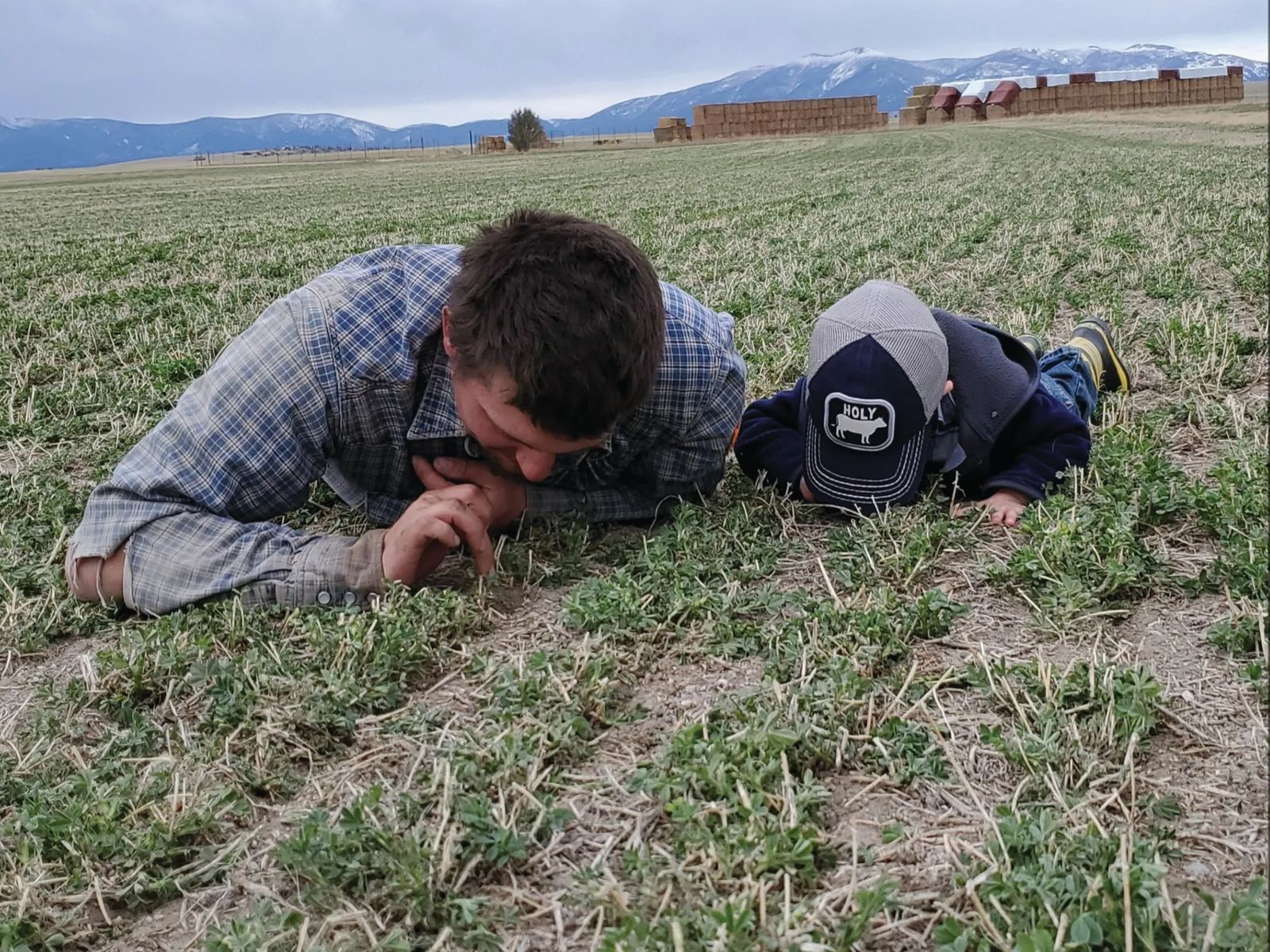 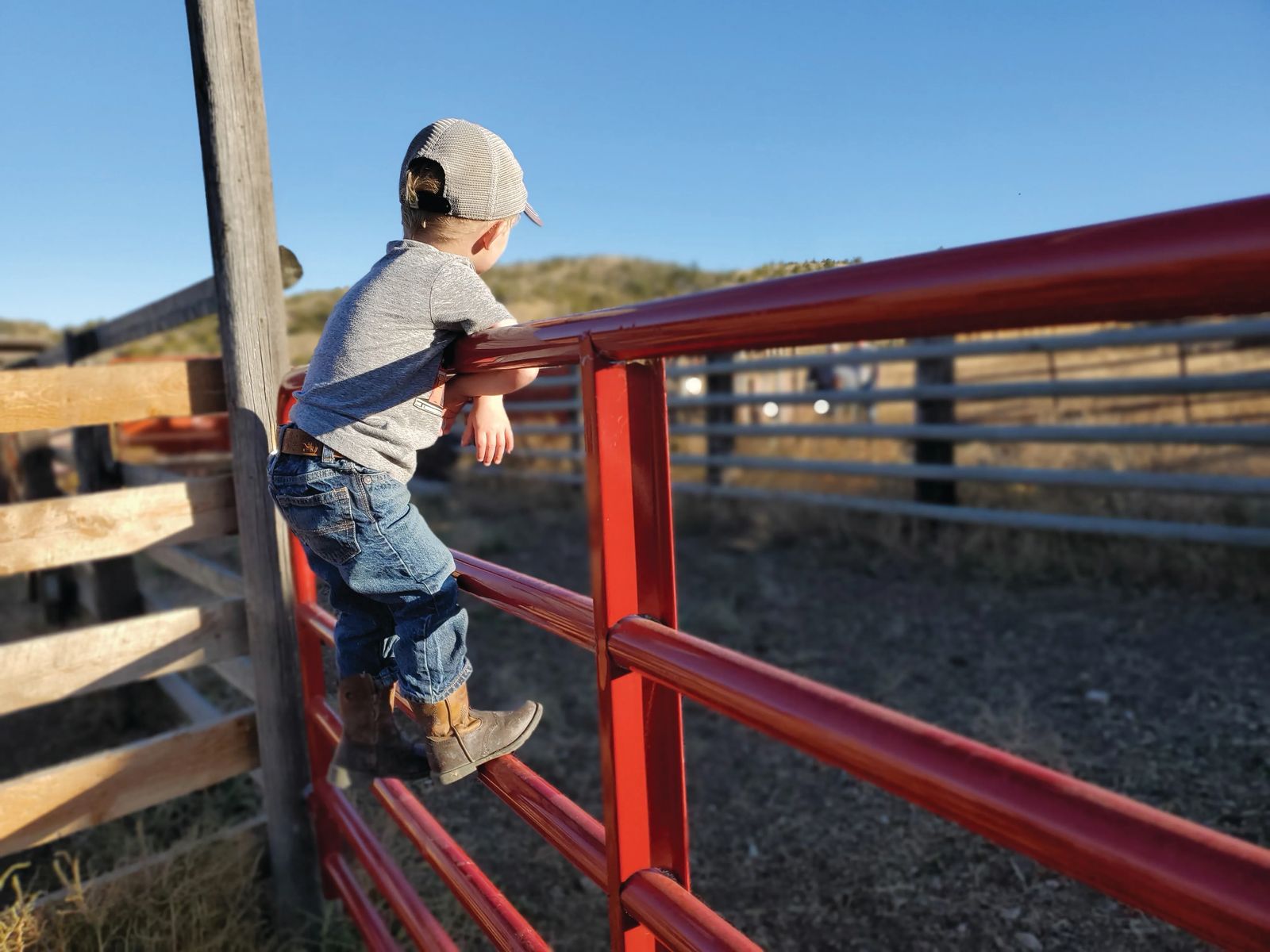 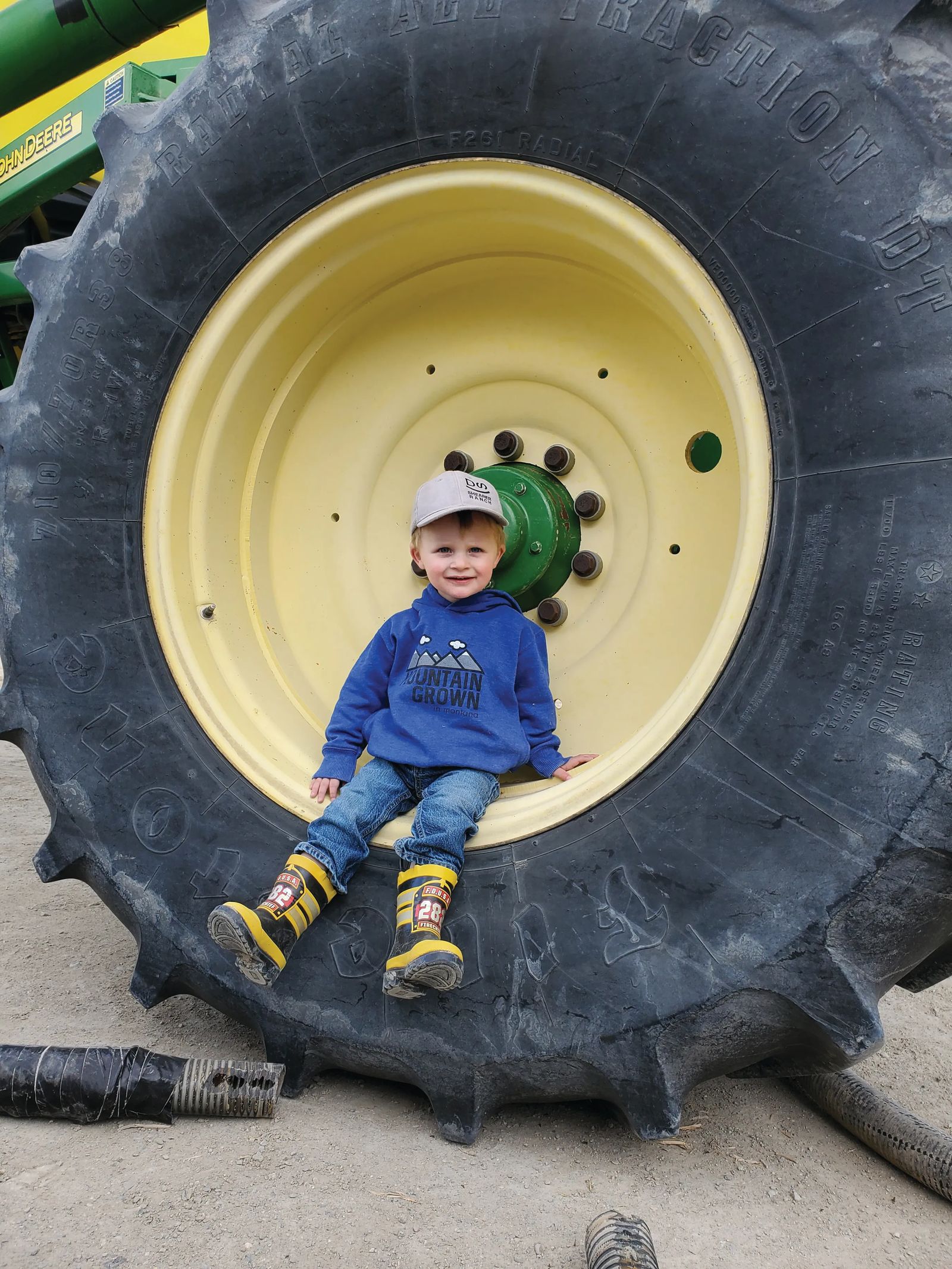 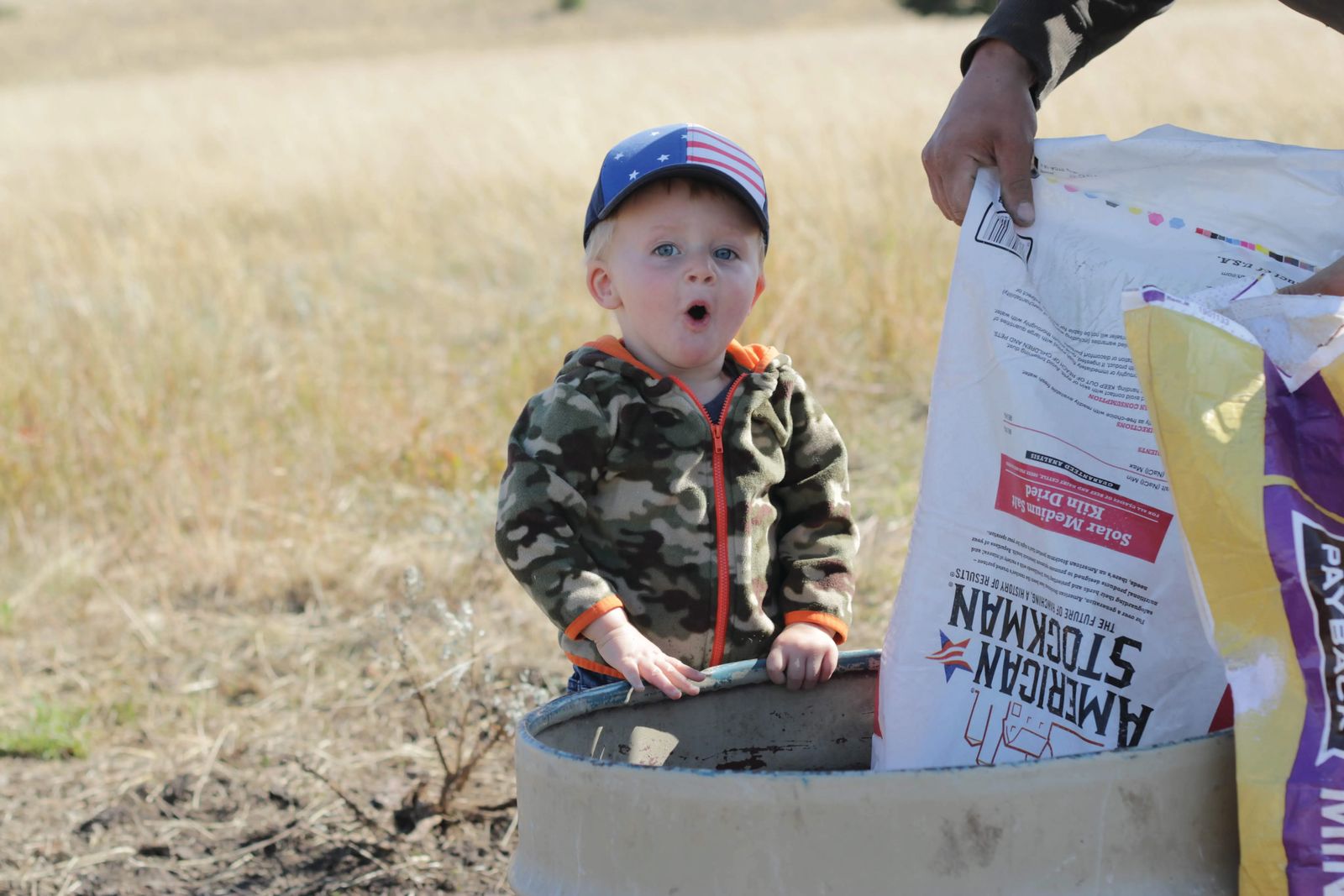