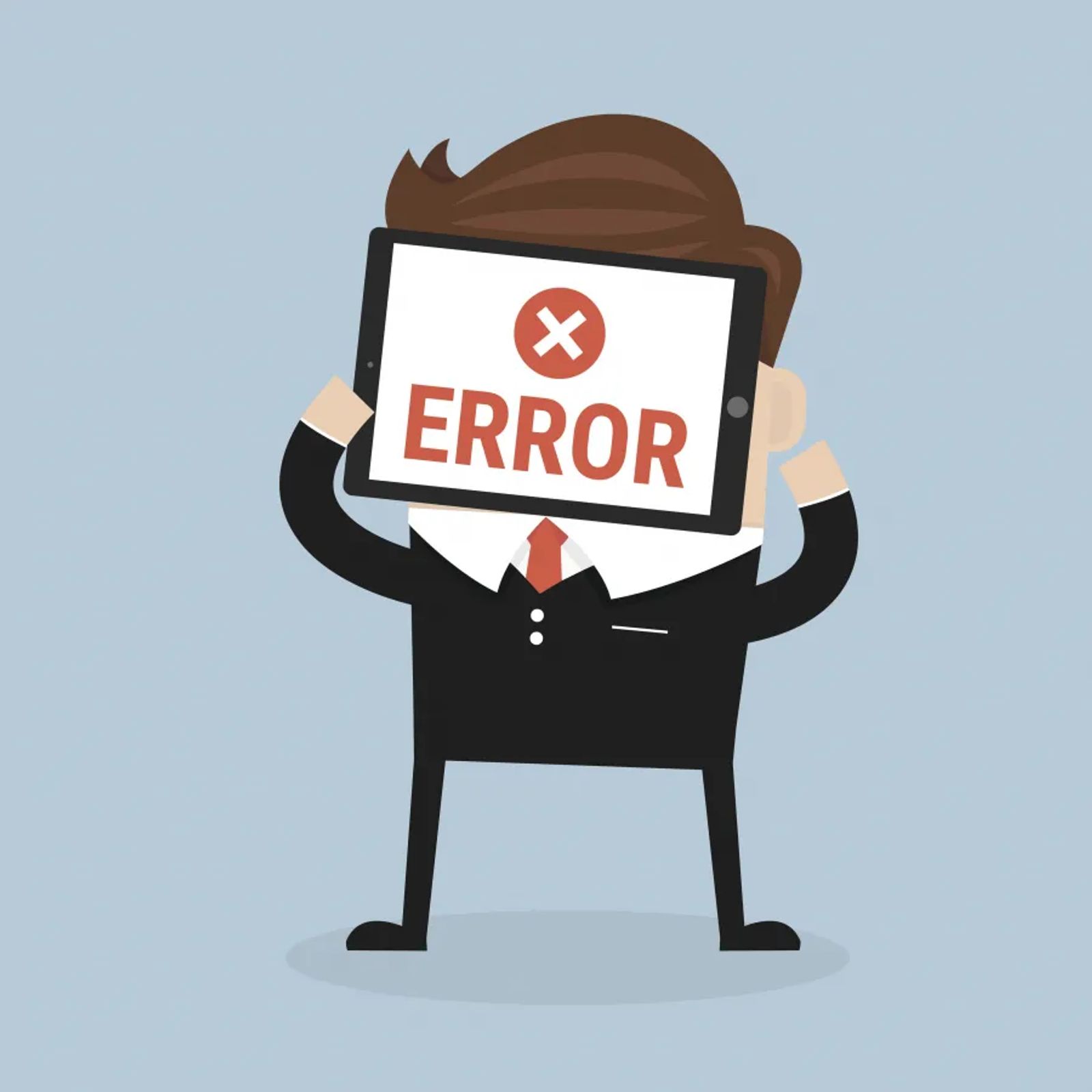 Every once in a while, I realize that something I’ve been saying (maybe for years) is a lie.  Not a mistake.  Not a slight deviation from the truth.  A lie.  I’ve been teaching writing classes at the college level since 1993, for example.  For a long time, if I described myself as a high school student, I described a guy who didn’t ever work hard (true), a guy who got occasional Bs (true) and As but mostly just screwed around (true).  When I stumbled across a copy of my high school transcript and a pile of middle school report cards, I found a different story.  I never told a deliberate lie to my classes about what kind of student I was, but I definitely wasn’t an A and B sort of student.  The record was riddled with Cs, and a D or two crept in.  I never just failed a class, but that was more about kindness than effort: I probably deserved an F in any art class I ever took.

Those years of presenting an incorrect image of myself don’t have any sort of hangover, though.  I’m just more careful about how I describe myself.  I make more effort to base the narrative on the evidence I have at my disposal.  I watch what I say.

I have to do that a lot, honestly, when I’m in public, and not just when it comes to talking about my high school grades.

My great grandmother was a wonderful woman, a woman who raised eleven kids of her own and then two more generations of family after that, but she was 72 when I was born, and any filter she ever had was worn away.  To their face, she wouldn’t curse anyone out other than my great grandfather, Chips, who likely deserved it.  Other people, like my father, didn’t bear the brunt of her vulgarity until they left her home.

Unfortunately, grandma’s kitchen window was always open, and anyone leaving her trailer had to walk the length of the porch and then down a flight of stairs to get to the parking lot.  And the kitchen window was just above the stairs.  So the timing was perfect: Anything grandma said about someone was saved until that person was mercifully out of the room and heading home…right along the path her voice would follow as she cussed them out.

It only occurs to me now that no one ever mentioned this to grandma.  Maybe we all thought it was safer to hear what she had to say, in a forewarned-is-forearmed sort of way, rather than for anyone to call down her wrath by even vaguely suggesting she should watch her mouth.

I try not to swear around my kids.  I know I fail, but I try.  Until quite recently, I didn’t realize that I need to put a filter on my criticisms, too…

“I told Jimmy you think he’s an idiot.”

John and I are sitting in the living room.  He’s eating an Eggo.  I’m eating two of them, with a visually disgusting mix of butter and powdered sugar in the middle.  It’s a sandwich that’s maybe 110% processed, and it says nothing good about how my morning is going to feel.  Or about what my senior years will be like, for that matter.

I look up from my breakfast.  “What?”

“Yeah,” John says with nonchalance, “I told Jimmy you think he’s an idiot.  I told him…”

John goes on.  I’m horrified, trying to quickly think back on everything I’ve said about Jimmy, one of John’s friends.

I have no idea what to say next.  I stare at my breakfast, wondering what I’ve said about his other friends, about my daughter’s friends, about anyone or anything in the history of my ability to speak.

“You probably shouldn’t say that to him,” I say carefully, “It might hurt his feelings.”  I’m wallowing in a shallow pool of shame, wondering what the hell a 45-year-old man could possibly have been thinking, saying a kid his son likes—a kid he likes—is an idiot.  “You don’t want…”

I don’t know where I’m going with this, but thankfully John interrupts me.

“He said you kind of scare him.”

“Why?”  I ask this feeling pretty good—at least we’re not talking about the stupid thing I said, so I figure I’m on safer ground.  Maybe I can get out of this conversation suffering only a shame over and whatever intestinal damage my sugar-waffle sandwich is causing.

Shane Borrowman is a native of Anaconda, father of twins, and professor of English at The University of Montana Western.  He has published on a wide range of topics, including the development of boxing in Renaissance England, medieval Arabic philosophy, and American zombie films.  He is editor or co-editor of four writing textbooks and six collections of original scholarship. Visit  http://www.shaneborrowman.com , home of Shane's blog, Kairotic Palaver