Trials and Tribulations in Parenting 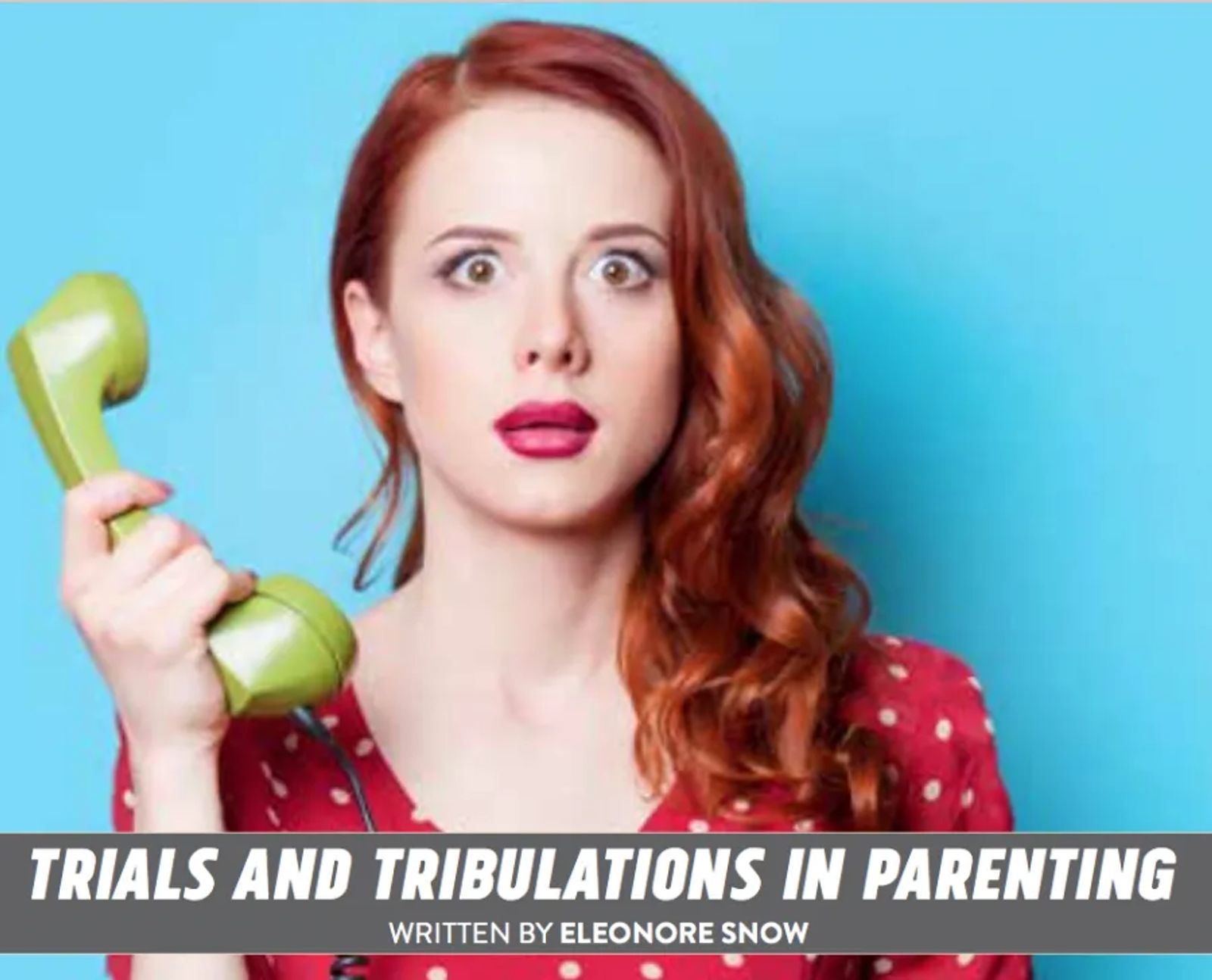 Since the beginning of time, boys have been beating, punching and kicking each other’s arses in order to figure stuff out. Whether it’s for purposes of self-defense, chivalry, rivalry, territory or just plain fun, boys and men often spend their time punching each other in the face. Now, you may call me sexist for saying this – because I know that girls sometimes fight with more than just words – but, as the daughter, wife, sister of men and the mother of both a boy and a girl, I can tell you that it’s just not the same. My daughter never rolled around wrestling like a frisky bear cub with her gal pals in preschool; my son and his buddies did it everyday, because their genetics required it in some way.

Of course there are always exceptions, and this can be a touchy subject in today’s age of gender equality and acceptance; things aren’t always black and white and thank goodness. But things were pretty black and white last week when I got a voicemail message from my son’s principal telling me that my boy had gotten into a fight on the playground at school “. . . physical altercation . . . both boys . . . my office . . . he’s fine . . . consequences . . . call me back.”

And, even though I had always known that this kind of thing was bound to happen at some point in my son’s life, I couldn’t help but feel totally freaked out as I listened to the message. What could possibly have prompted my sweet, sensitive little man to get medieval? Hands and voice shaking, I called the principal back immediately. Now, I should stop here and say that I have great admiration for this father of two sons who has helped both my kids navigate the gnarly waters of middle school for years. He’s a lovely man, and I felt better as soon as he calmly explained what had transpired using that comforting school administrator jargon that shows just how often he has to make these kind of phone calls. The man has got this routine down pat.

But the most striking thing for me was that – after he assured me that my son was OK and before he got into any of the details of what had happened on the playground that day – the principal said this: “I just want to tell you that your son handled himself extremely well in all of this. He accepted responsibility and apologized without being asked to, and he behaved honorably. He’s a great kid.” Wow. Remarkable, right? The dread and anxiety I’d been feeling became mixed with relief and pride. My son had not only survived a rite of passage; he had triumphed as a good person.

When I picked him up later that day, he looked at me sheepishly, seeking my eyes for any clue of how I might be feeling about the whole thing. I put him out of his misery. “I heard. Are you OK?” I asked. “Yeah,” he answered, “I just feel bad for the other kid.” And I knew he meant it. This had been an unfortunate misunderstanding that had escalated and ended with both boys defending themselves. As my son explained what had happened, he vividly described his own crazy cocktail of guilt, pride and an almost primal bloodthirsty urge to protect himself. I could tell that he was still processing what had just happened and was trying to reconcile his feelings of shame and relief. Lucky for him, he got six hours of in-school suspension the following day to reflect on all of it. Lucky for me, I have a son who is already learning how to gracefully handle himself under pressure while landing a solid right hook.

Like most working single moms, Eleonore Snow runs full speed at all times and sometimes goes to the store to buy milk for her kids and comes home with only wine for herself. You can judge her, it’s OK.