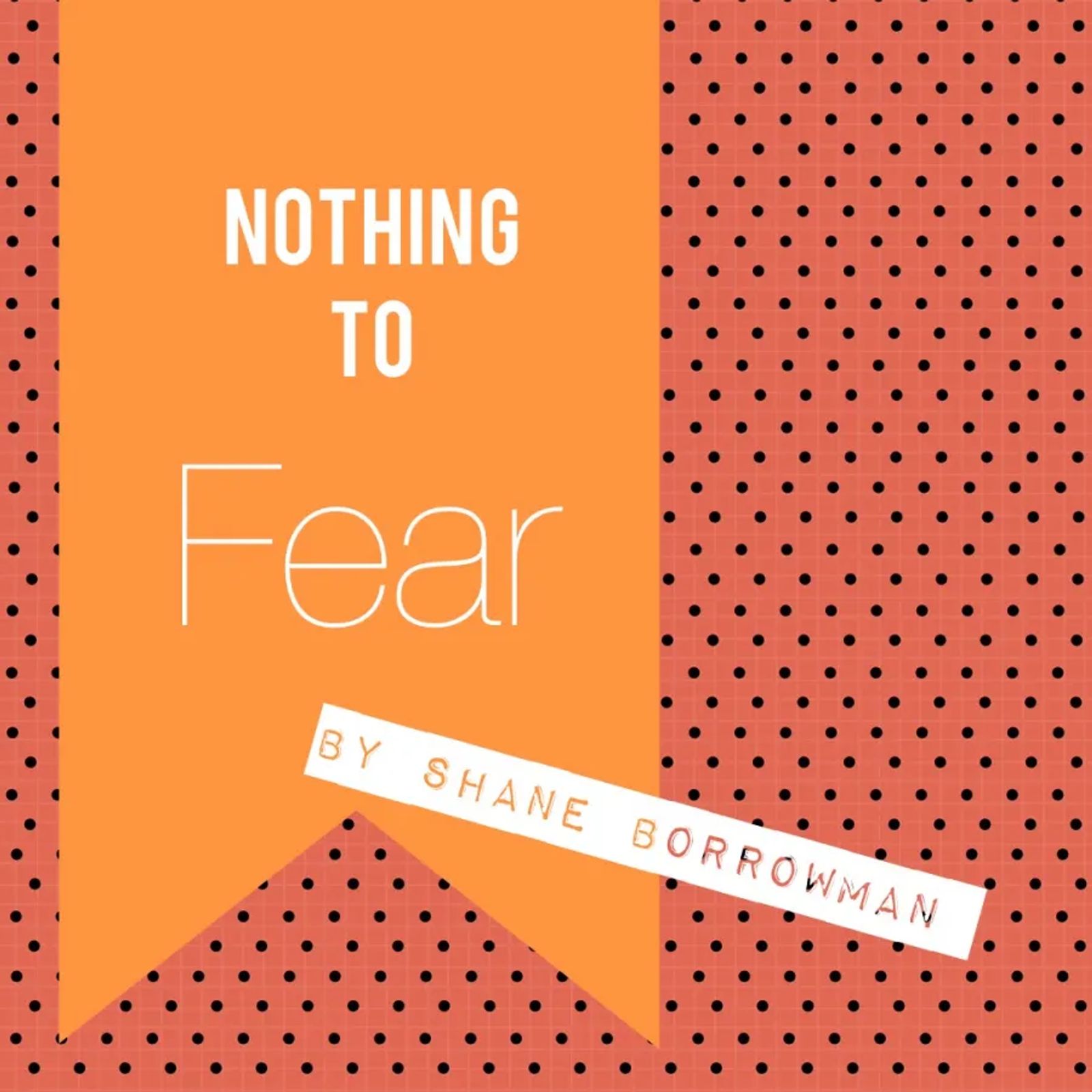 “My friends are all afraid of you.”

Samantha announced this during dinner, over a plate of baked chicken, buttered mashed potatoes, and carefully stacked asparagus stalks.  Sam loves asparagus, either because she legitimately enjoys it or because her brother hates it.  I’m not sure which, and the truth doesn’t really matter.  It’s healthy, and they both eat it—one grudgingly and one with relish.

I glanced at her plate—Sam’s a slow, slow eater—debated hurrying her along with a gently worded bit of encouragement:  “Eat.”  Sam looked down at her mostly untouched food.  Looked back at me.  Repeated herself.

“My friends are all afraid of you.”

That’s news to me, honestly.  I’m a small guy.  It’s been ten years since I re-landscaped our backyard in Nevada, undoing, in three months, years of abuse by the previous owners.  They had dogs—big ones.  The yard smelled like wet dog when I watered, coaxing grass out of the powdery soil.  I put down railroad ties to mark out flower beds.  I hauled cubic yard after cubic yard of river rock.  I drank too much beer.

But by the end of it all, I was in great shape—tan, muscled, etc.—and the kids had a yard to learn to crawl, then walk, in.

That was ten years ago.  More, actually.  Whatever physical power I had then is largely gone now, so there’s nothing about me that should be especially intimidating, not when most of my daughter’s friends are already as tall as my wife and nearly as tall as me.

And apparently they’re all afraid of me.

I hear other fathers joke about the lengths they’ll go to in order to scare the guys who come around to date their daughters.  Already there.  Got that base covered.  The boys have been coming around for years because Sam plays basketball and football better than most of them.  I’ve already managed to be menacing enough to head off at least a few future problems.

I’m sure I should feel bad about having intimidated a bunch of children.  I’m sure there was another role I should have played.  But I don’t feel bad in the least, and I’m fine with being whomever these kids think I am—as long as they think I’m someone scary.

A few days ago, though, I learned that there’s another side to this whole equation that I haven’t yet considered.  Guys come around to play sports with Sam.  This places Sam in a role that other girls have just now learned to value:  If they come hang out with Sam, then the boys are already there.  Because Sam has a twin brother, boys are even more likely to be present.

I had no idea what a mess this was going to be.

Scared of me or not, Sam’s guy friends came over on Friday night.  My son had a few of his friends over to play video games.  Within an hour, a group of four girls trudged through the snow to get to my door…

I sat at the dining room table through all of this, sat where Sam was when she was eating asparagus that night and telling me how scary I am.  I watched the two guys come rolling in and head off to make YouTube videos with Sam—usually painful “challenge” videos that seem to involve cinnamon or shots of raw vanilla.  I watched the gamers roll in, leaving a trail of snowy boots and abandoned coats on my living room floor as they headed downstairs to play Black Ops III.  I watched the giggling girls arrive together and rush to Sam’s room, invading the YouTube studio.  Traffic up and down the stairs was steady from then on, as one envoy from each group relayed messages back and forth.  I couldn’t even guess at the social dynamics at work…and I didn’t even try.

I closed my laptop, grabbed my coat, announced that I was going out to get pizza for everyone, and fled, leaving my wife to monitor half a classroom full of fifth graders, spread to all corners of my house.

I’d have stuck around…but those kids scare me.

Shane Borrowman is a native of Anaconda, father of twins, and professor of English at The University of Montana Western.  He has published on a wide range of topics, including the development of boxing in Renaissance England, medieval Arabic philosophy, and American zombie films.  He is editor or co-editor of four writing textbooks and six collections of original scholarship. Visit http://www.shaneborrowman.com, home of Shane's blog, Kairotic Palaver