At the Corner of Cornell and Crazy - by Shane Borrowman

If I climb my family tree, it doesn’t take long to reach some rotten branches, generations where prison records were as common as high school graduation certificates. My great grandfather’s criminal history spanned three decades, beginning with “theft of a horse,” moving through forgery, and culminating in rape. One great uncle went AWOL from the Army, beat a man, and stole his car. Another great uncle, a corrupt police officer, may have been murdered—not because of the beer and money he stole but because he stopped and planned to testify against those who didn’t.

I bring this up not for the sake of revelation but for explanation. There’s a reckless streak in me that’s probably genetic, an impulse to walk toward trouble rather than to back away from it. When my children are older, it’ll make me a bad role model if I don’t have it under control. They’re seven. I have a little more time.

They are the same age as many of the victims of the shooting in Connecticut on Friday,

December 14, 2012. I can’t stop thinking about that, especially because of the run-in I had with a local bully that same morning.

Cornell’s one of the many streets that hits campus like an arrow, crossing town and ending at

Atlantic, where students with early classes always take up the parking before I can even get my kids out the door and to the bus stop. So by the time I come to work—where parking isn’t free and is out of my price range—I have to park on a side street. I’m conscientious about not blocking driveways, about being close to the curb, and about not parking in a yellow zone. I never gave this situation a thought.

But someone was thinking about parking and about me, and he was getting mad.

When I pulled into an empty spot on that Friday morning, CrazyGuy was waiting for me. He’s maybe seventy, seems like a cross between John McCain and Grandpa Simpson, and we’ve met before.

A year ago, I crossed Atlantic street, and he stomped up to me to ask, “You like stopping

traffic?” I was so baffled that I had to ask him twice to explain what he was talking about. He was angry that I’d crossed Atlantic, going from campus into his neighborhood, and had caused traffic to back up three or four car lengths. I told him twice that I’d crossed legally, but he shrugged that off. Worse, and weirder, was the fact that he kept reaching out and touching my shoulder—until I finally told him, “Stop touching me. Now.”

The encounter was odd because he both touched me and asked where I was going. I told the

story to friends, laughed, and generally forgot it. Until December 14, 2012.

When I parked that morning, CrazyGuy was waiting for me. “Why don’t you park on campus?” he asked. I told him there was no parking and that this was a public street. This set him off, and he began to rant about how he paid taxes, about how the street was his, about how if I had any decency I wouldn’t park by his house.

If I was any farther from his house, then I’d have been on another block entirely. Then he took three steps toward me.

A smart man would have backed off. But I am a product of my genetics, and I took two steps

at him, explaining in a less than calm manner that I owned a home, paid taxes, and didn’t care what he thought. He got closer and accused me of parking in front of his neighbor’s driveway the day before. I denied it, but I also had a sudden moment of clarity.

CrazyGuy wasn’t just mad at me today. He was mad at me yesterday, too. Today, he was waiting for me. I pulled out my phone, dialed 911, and told the dispatcher to send an officer

immediately: “There’s about to be a fight.”

CrazyGuy scampered away, since he’s apparently no more than a grown-up bully, and I’d called him on his nonsense, but I thought a lot about him, and about our confrontation, as I watched the news that day. Before I called the police, we’d almost come to blows over nothing, over the fact that I was legally parked nowhere near his house, and he didn’t like it.

This led me to a father’s question that I can’t stop considering: How often in our daily lives do we come into contact with someone who is, like CrazyGuy, legitimately off in some way? When we do, we minimize their danger, as I did when this guy got angry because I crossed the street in a crosswalk.

We assume that dangerous levels of insanity only occur rarely, but we’re wrong. Odd behavior happens again and again with someone like CrazyGuy, and it only escalates.

I still park near the corner of Cornell and Crazy. I have to. And I don’t know how our next

confrontation will end, but I do know I’ll see him again.

I can’t stop thinking about my second-grade twins, about men like CrazyGuy, about the fact that irrational behavior only expands and never contracts. When a tragedy like that of December 14, 2012, occurs, we reel back in horror and wonder why no one saw the violence coming.

But my bet is that someone did. Maybe someone who did nothing more than cross the street or park.

Shane Borrowman is a native of Anaconda, father of twins, and professor of English at The University of Montana Western.  He has published on a wide range of topics, including the development of boxing in Renaissance England, medieval Arabic philosophy, and American zombie films.  He is editor or co-editor of four writing textbooks and six collections of original scholarship. 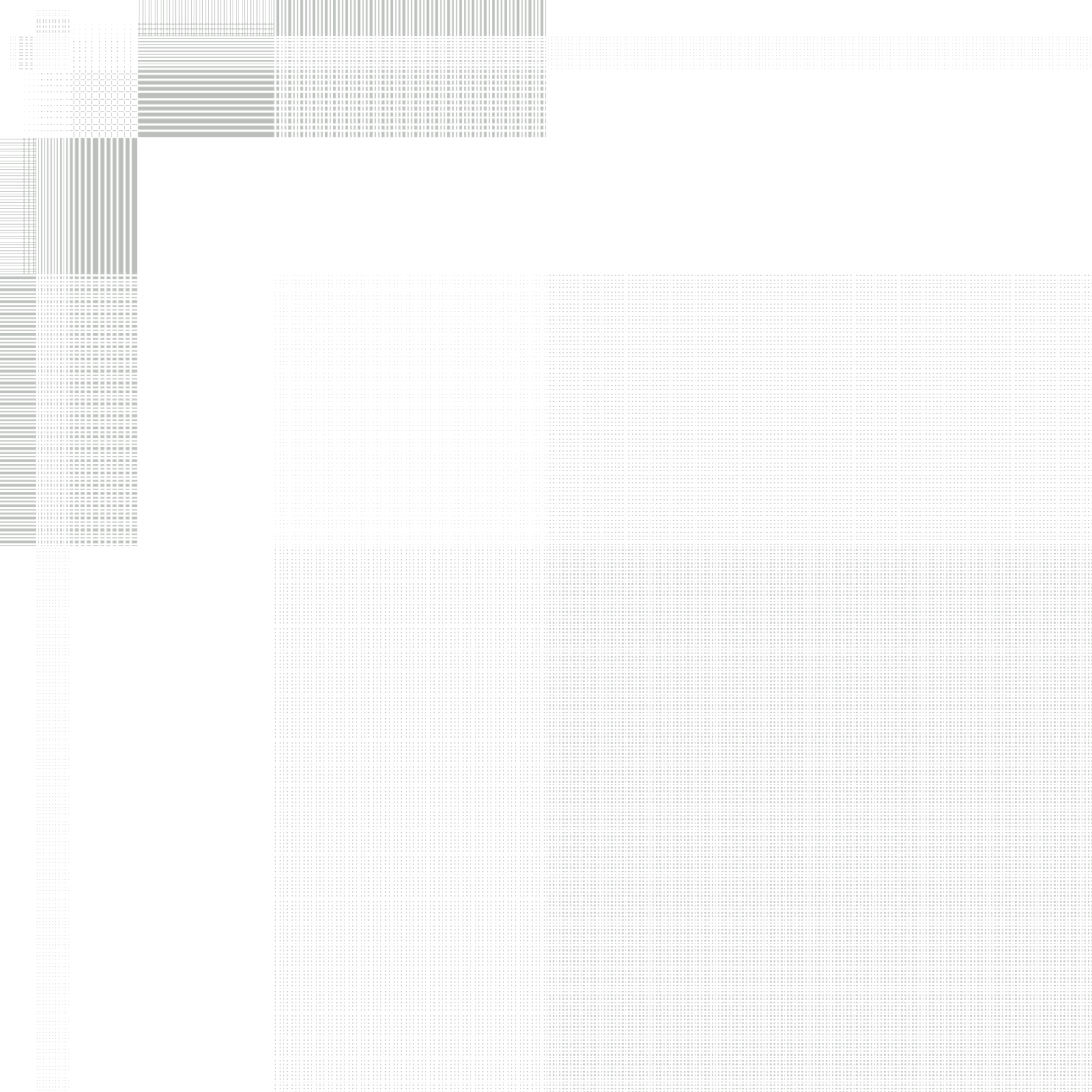